Christina Wald specializes in illustration, toy and giftware design, and product design. She has illustrated over 50 children's books and done artwork for many other books, magazines, packaging, and products.

She graduated from the University of Cincinnati with a degree in Industrial Design.

She runs Cincinnati's weekly Illustrators Lunch (join us on Facebook) and is part of the team that manages Urban Sketchers Cincinnati.

She also teaches illustration at Northern Kentucky University and Art Academy of Cincinnati.

Any spare time she has is used to plan trips and travel-preferably to other countries as budget allows. (See how she worked in travel twice?)


She lives in Cincinnati with her toy engineer husband Troy (Fun Factoid: Troy used to be on the Batman team at Kenner Toys and also designed toys for Ghostbusters, Rat Fink (he is mentioned in Ed ‘Big Daddy’ Roth’s biography), Star Wars, Pirates of the Caribbean and many other lines) and 2 cats, Miffy and Conan (they don’t design anything really but Miffy likes to help with the illustration process)…

Another Fun Factoid: She shares a birthday with Janeanne Garofalo, Naomi Watts and Moon Unit Zappa…

Christina has worked on many licensed toys, books and games too and is familiar with using style guides.

Properties worked on over the years include:
She has also had work featured in Imagine FX and Dragon Magazine.

She has done frequent gallery shows and book festivals as well.

Check out her newest webcomic Embrace the Crone, updated every Monday! 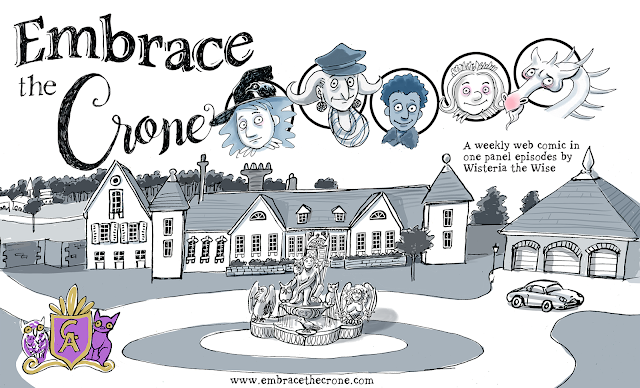 You can support Embrace the Crone on Patreon! 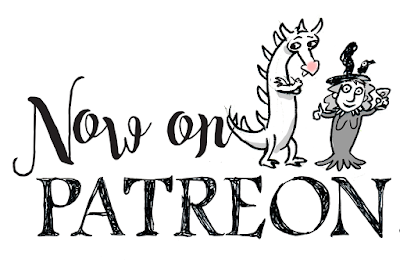 She also has a webcomic called Pop Smoothie!

This site focuses on children's book illustration, if you are interested in some of the fun RPG and CCG art I did in the past, such as the Star Wars RPG and the Middle Earth card game, I have started a little site to showcase it.


2019: "Episode IV A New Hope: May the Fourth Be With You Star Wars Tribute Show" Brew House

2019: Amazing Adventures: An Exhibition of Art Inspired by the Works of Jules Verne in London at The Framers Gallery

2018: "Episode III: May the Fourth Be With You Star Wars Tribute Show" Brew House

2017: "Episode II: May the Fourth Be With You Star Wars Tribute Show" Brew House

2016: "May the Fourth Be With You Star Wars Tribute Show" Brew House

2011: 'Drawing the Line: the Art of Comics, Illustration and Animation' in the Park National Bank Art Gallery at UC Clermont College