The Illusionist and Edinburgh

We just went to see The Illusionist by Chomet on Sunday. While the story was not as quirky sweet as Triplets of Belleville, the character design and backgrounds were beautiful.


It especially captured Edinburgh. We went to Scotland in September 2003. As we left the theater, I said remembered Scotland as unusually nice and sunny during our visit. It was, but not in Edinburgh. It was fairly grey.
Or rather, captured perfectly in the movie: 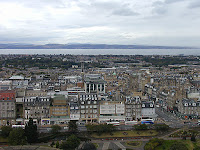 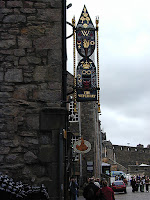 My memory was more of the lochs and the mountains which were spectacularly sunny. I highly recommend the movie though, even though it says ventriloquist figures have no value.
My sunny memory of Scotland: 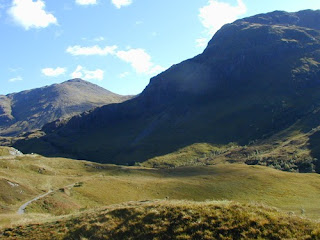 Posted by Christina Wald at 10:46 AM No comments: 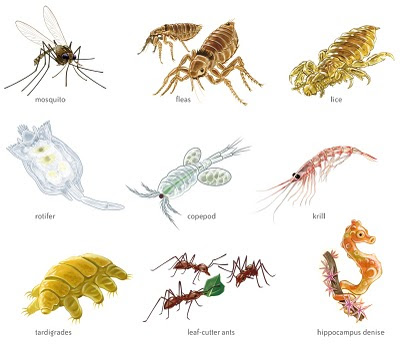 I was looking through some old files and came across this sticker sheet (1 of 10) for a Scholastic project. Lice are surprisingly fun to draw. I think I had drawn krill (and carpenter ants for that matter) for various publications a dozen times, various sizes.
Maybe I will get to draw bedbugs soon since they are all the fashion.
Posted by Christina Wald at 9:30 PM No comments: