Lecture at the Art Academy: Storytelling in Books and Comics 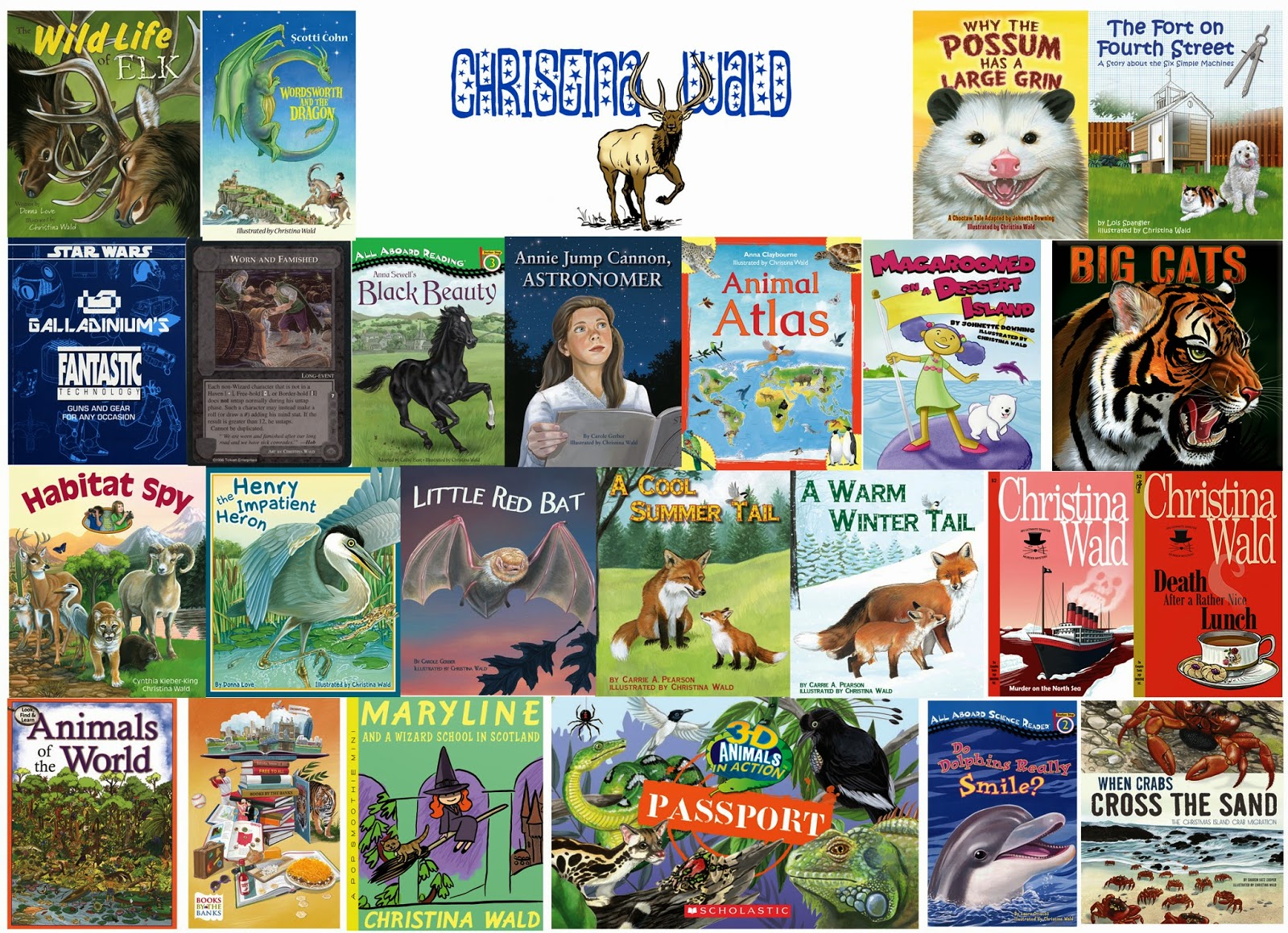 I will be doing a lunchtime lecture at the Art Academy tomorrow at 11:30 am as part of the Slam Bam Comic Jam.

It is called Storytelling in Books and Comics.

Posted by Christina Wald at 3:59 PM No comments: 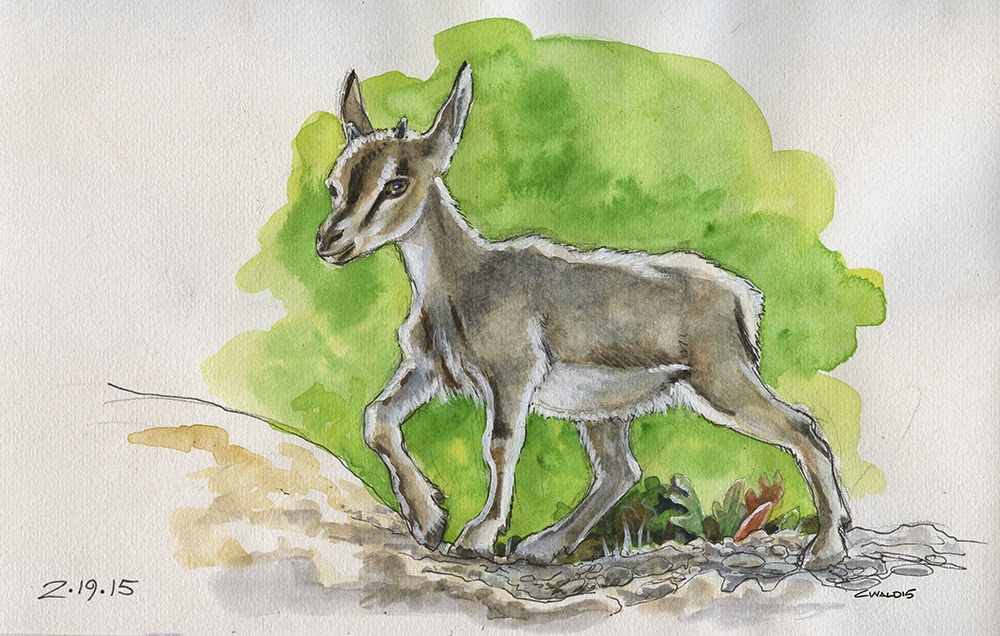 Posted by Christina Wald at 11:22 AM No comments:

Trip to Romania Part 4: Maramureș and the Painted Cemetery

Sketch of one of the chapels in Maramureș next to the church with that is tallest wooden building in Europe. I loved the little chapel next to it and drew there. The gorgeous arched gateway was a good place to sketch from.

The architecture is very different from Brasov and the Moldovan areas.
We were very close to the Ukraine here. This was also the town with the Merry Cemetery called Săpânța.

We stayed at a wonderful pension here called Anuta. (Basically what they call a bed and breakfast there). The owners were super friendly and even invited us to try their homemade brandy!

The location was next to the Merry Cemetery. It was hard to convince my husband that was a selling point when he saw this picture I snapped from my bedroom.

When we first entered the town, we stopped by a woman's house where she showed us socks and blankets she had woven. The folk craft in Romania are high art. Gorgeous stuff!

She had Ioana take my picture at the loom.

I have several posts after this including castles, more painted church details and I cannot believe I skipped posting about Sighișoara!!!


Posted by Christina Wald at 10:54 AM No comments: