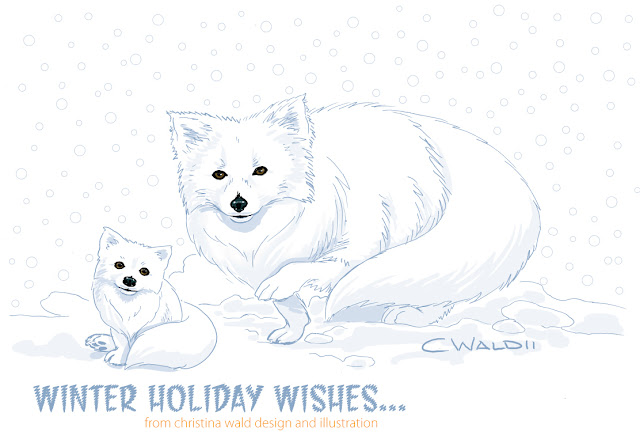 As I finish up Warm Winter Tail, animals in snow are on the brain! I love drawing Arctic foxes so I just started doodling and this is the result!

Since I am really swamped this holiday season, just a quickie card this year. Next year I will have something elaborate!
Posted by Christina Wald at 9:12 AM No comments: 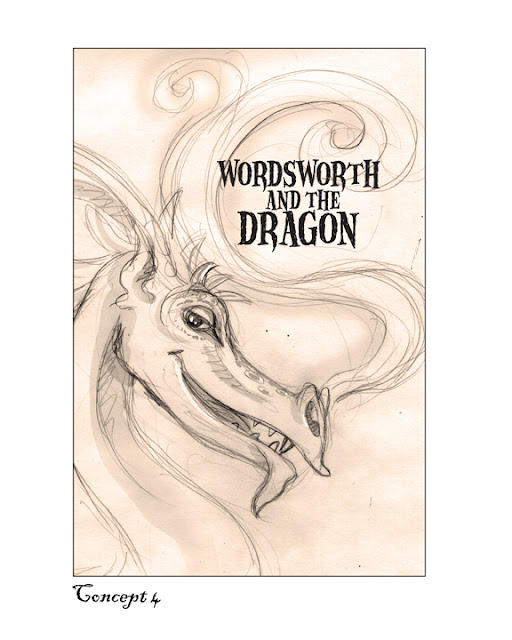 After this week, two more concepts to go and then voting begins! See the others here: http://wordsworthdragon.blogspot.com/p/cover-art.html

This one is Dash-centric with a whiff of "C"
Posted by Christina Wald at 8:55 AM 3 comments: 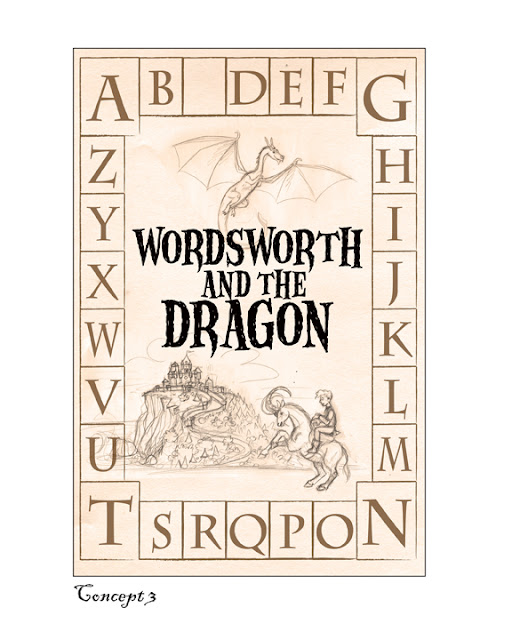 See the first two designs here: http://wordsworthdragon.blogspot.com/p/cover-art.html
Posted by Christina Wald at 9:12 AM No comments:

The series is finally finished! It will be in the Slam Bang Comic Anthology Femme Fatales issue in 2012. (I will have a link up soon.)

Also, kudos if you get the sci-fi movie reference on page 3...

The jokes just write themselves... Yes, my dream is to be a writer for the Simpsons or work for Mad Magazine...

Other comics for Slam Bang:

Why you should never leave your purse open on the floor... Wild animals might get in...
Posted by Christina Wald at 10:45 AM 2 comments:

From the review:"This inspiring picture-book biography of a trailblazer in the field presents insight into the challenges of women interested in science during the late 19th and early 20th centuries. ... The realistic illustrations capture the time period and complement the text. They’re scientifically accurate, including a physics equation on the professor’s chalkboard. Some of the pictures have helpful labels to inform readers that the building is Harvard Observatory, the man is Edward Pickering, or to make a scientific explanation understandable."


The reviewer even noticed the equation on the blackboard! It was by a famous French female mathematician.

Here is more about the art in a previous blog post http://christinawald.blogspot.com/2011/10/book-trailer-annie-jump-cannon.html

Also, cool news: Carole heard from some relatives of Annie's who enjoyed our book!
Posted by Christina Wald at 10:00 PM No comments: